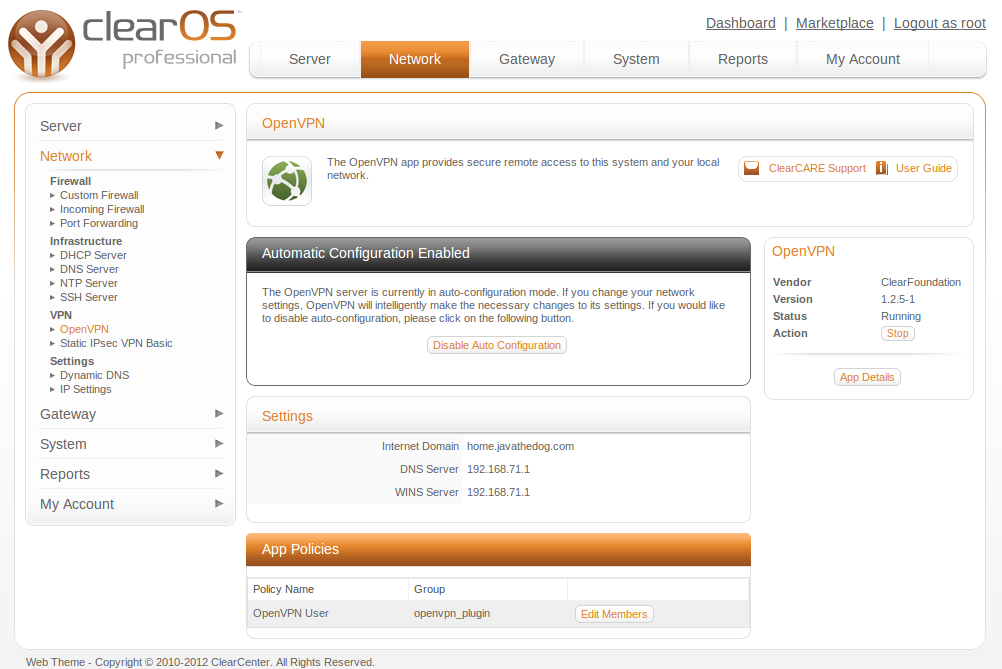 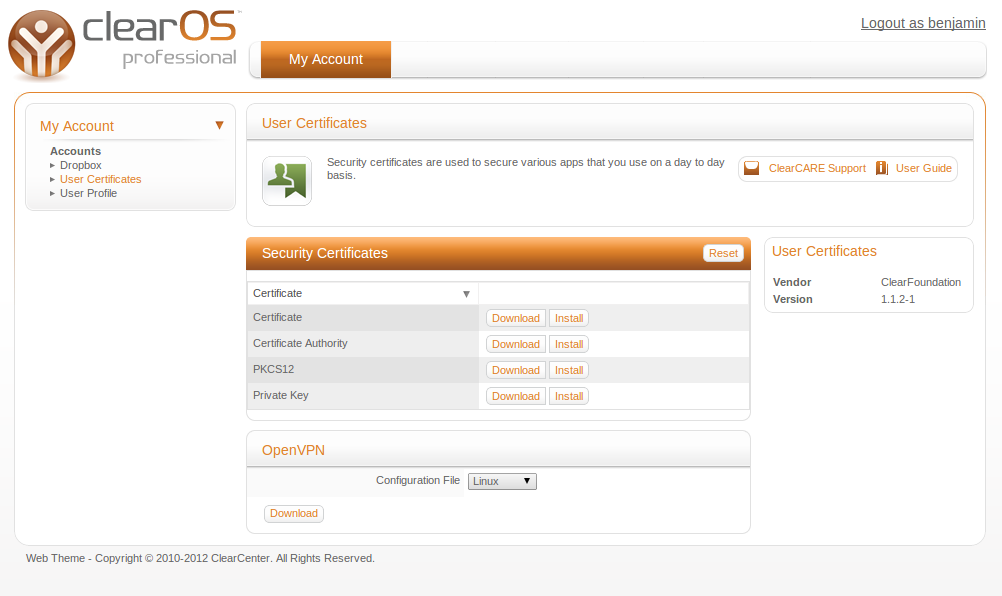 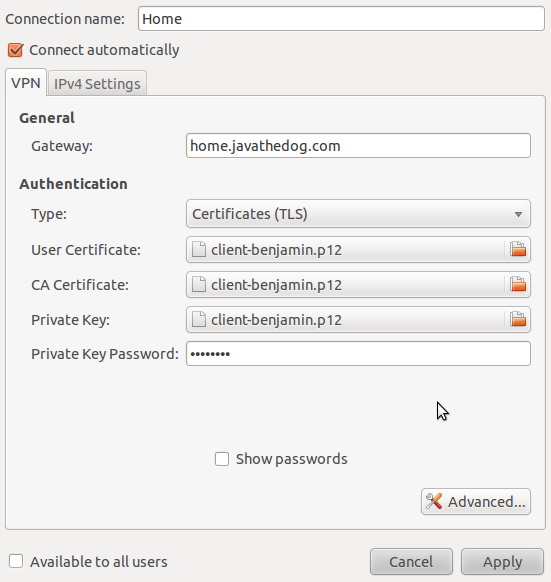 Tabular display of all system log files. Viewing and searching of log files are essential and typically the first step in troubleshooting problems with your server.