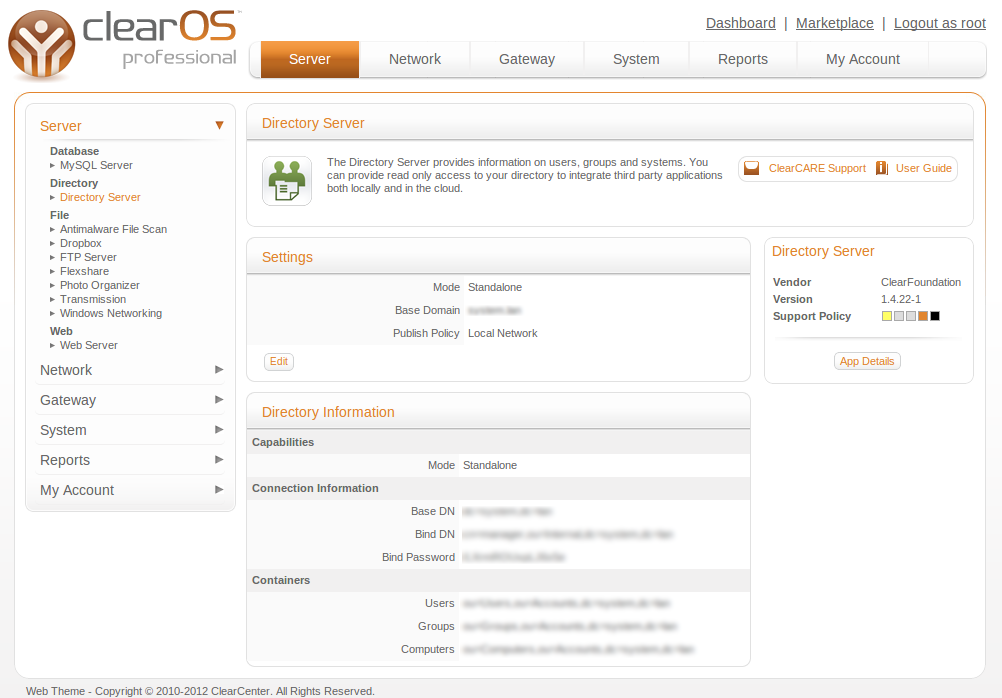 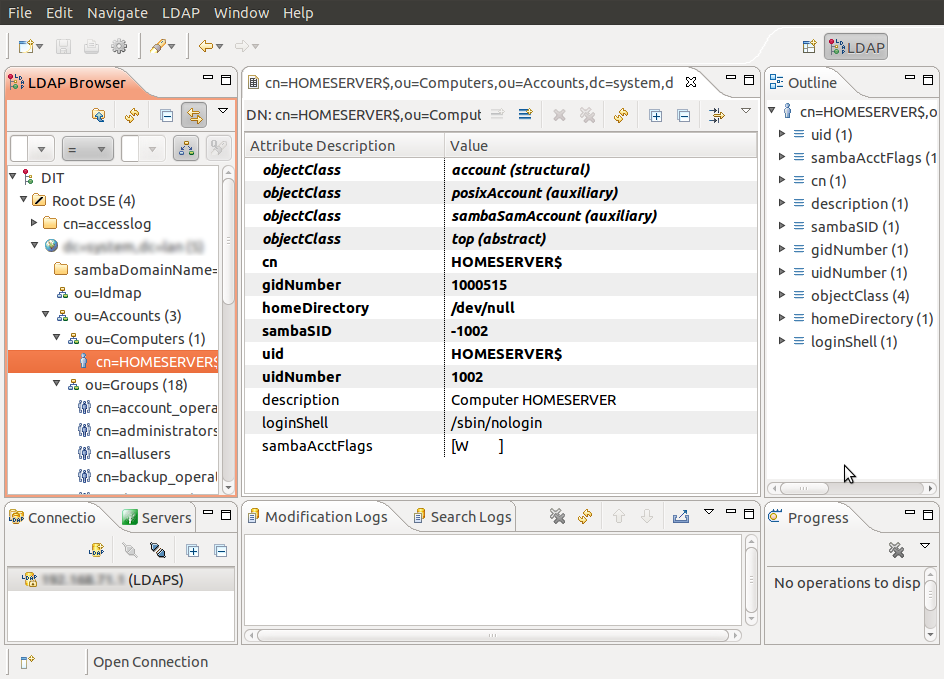 The incoming firewall app allows administrators to simply open ports (or port ranges) for services running locally on the server. If a service requires connections from outside your network to be made (i.e. running a web or mail service on a system configured for gateway and server), a corresponding port or port range will need to be added through this app.