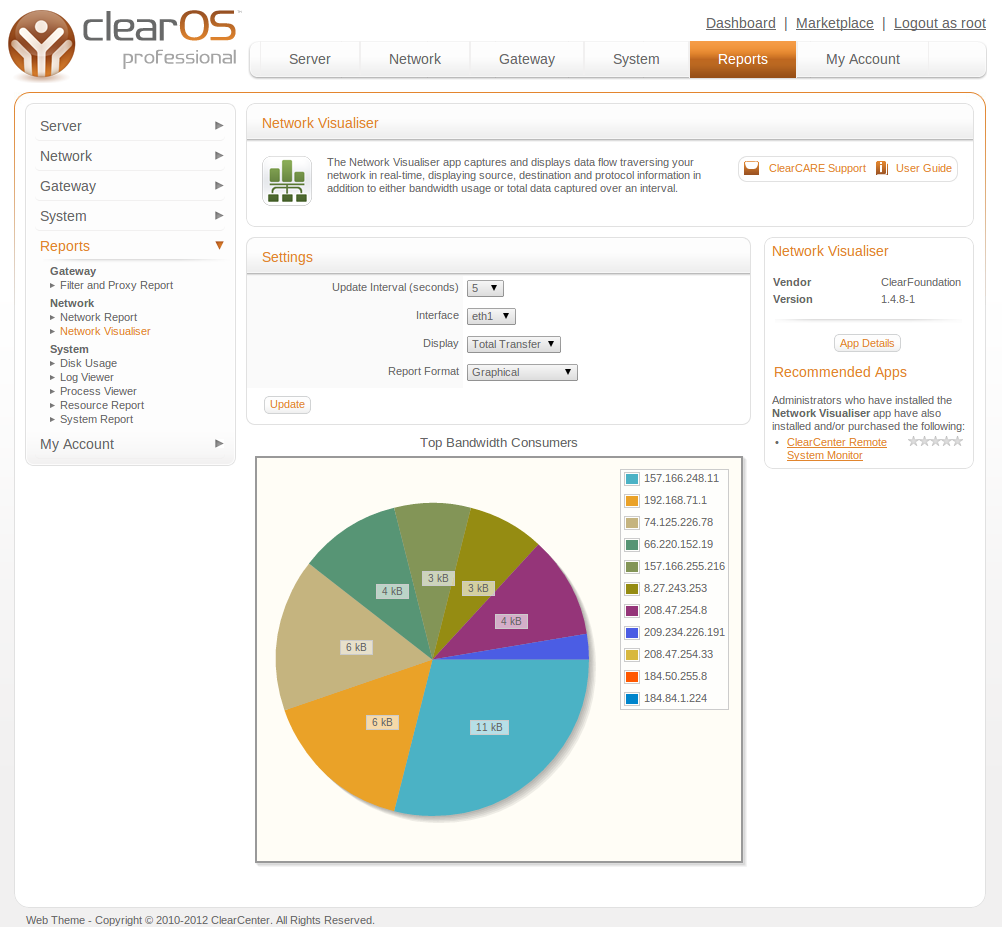 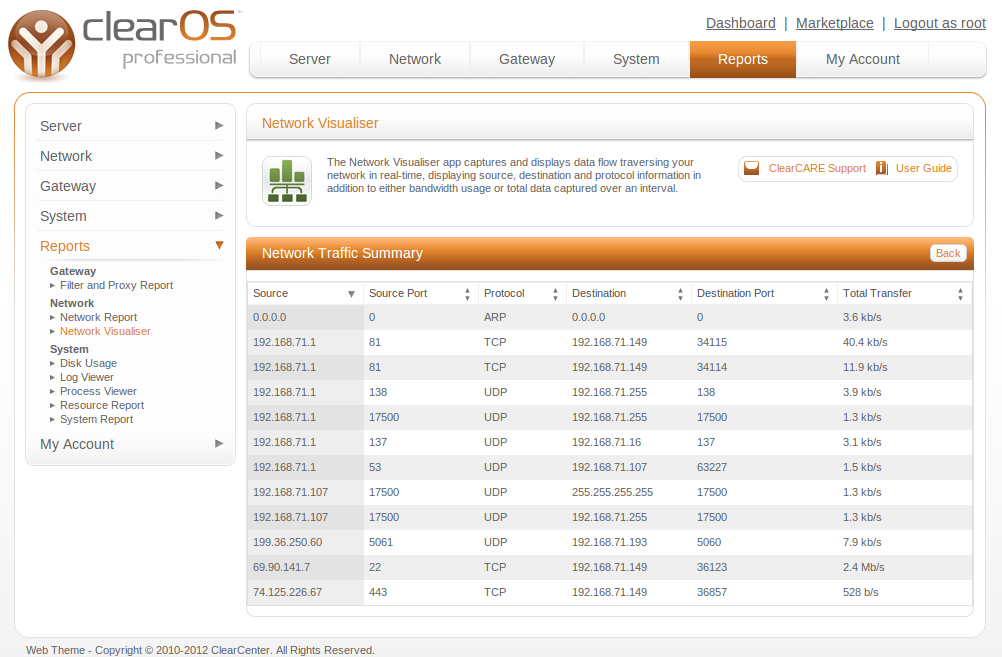 An overview of installed plugins and extensions to the user directory that allows user-based features to be enabled/disabled easily.