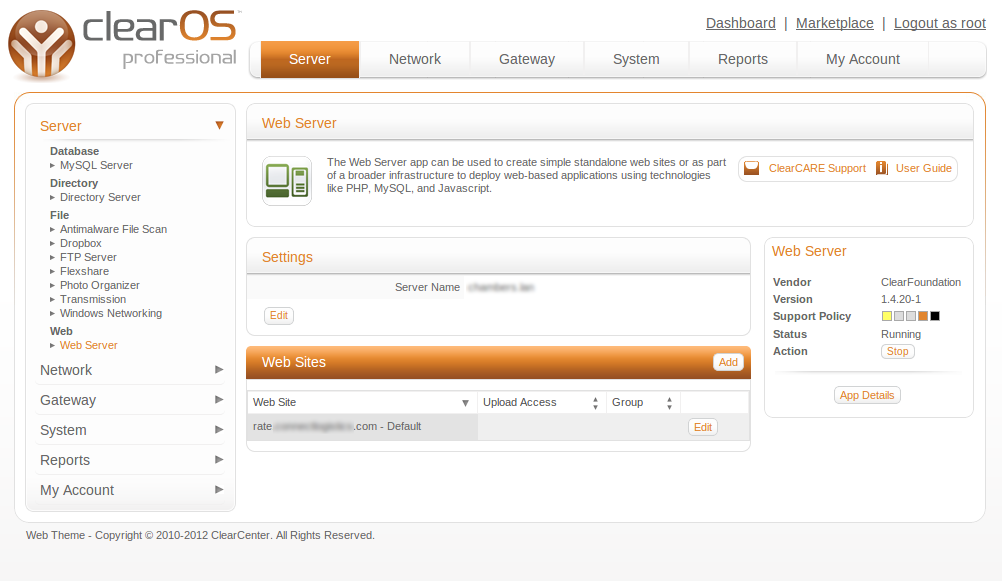 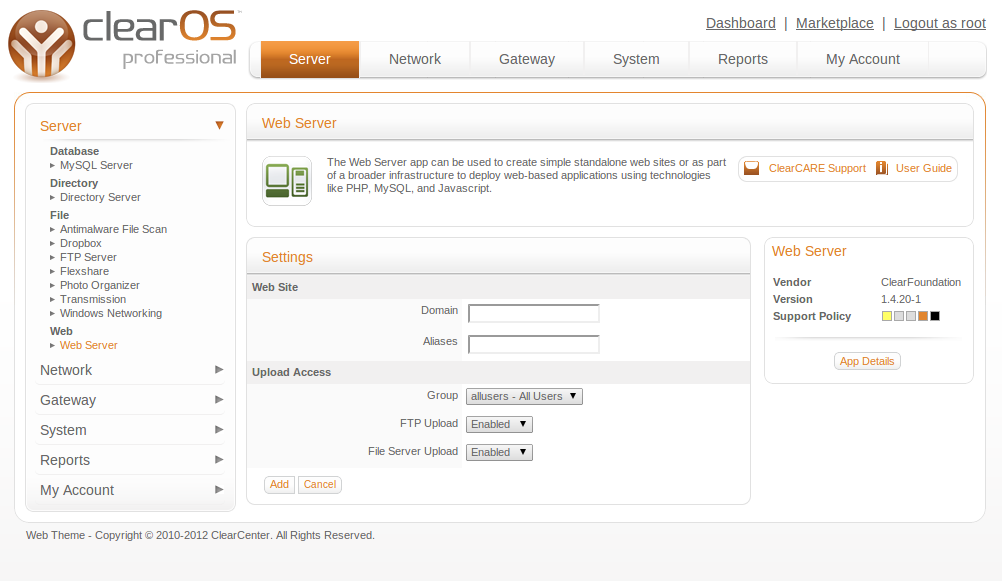 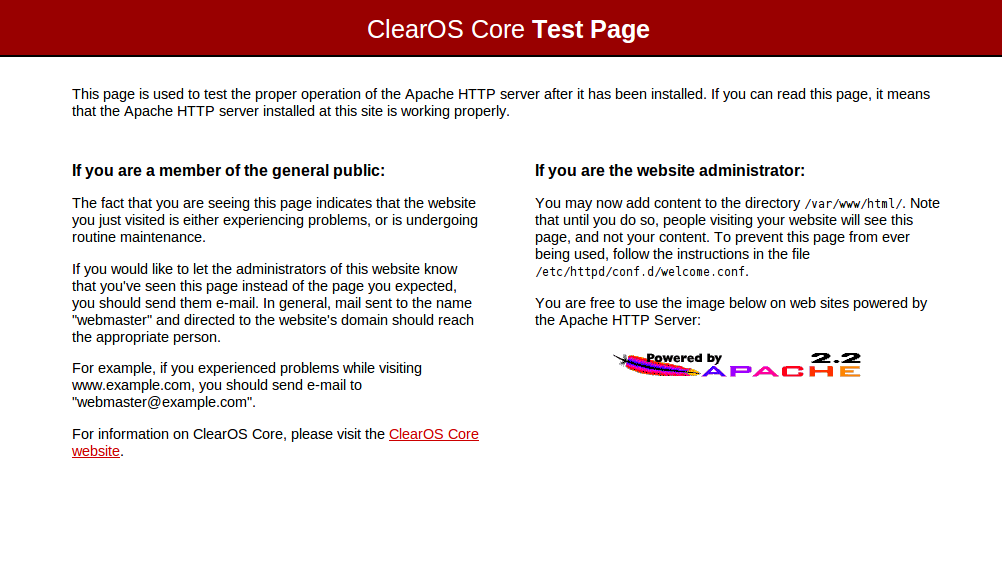 The Software RAID app provides status information, reporting and interaction for administering a software RAID array. This app is a UI integration and interface for the ubiquitous madadm software RAID management tool.